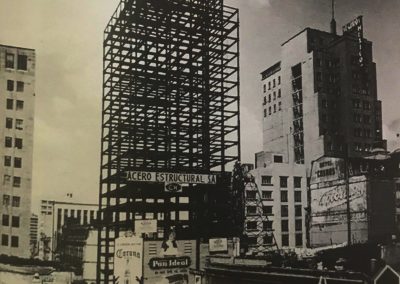 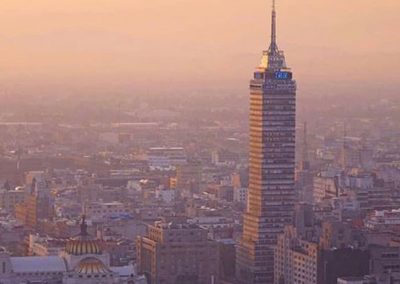 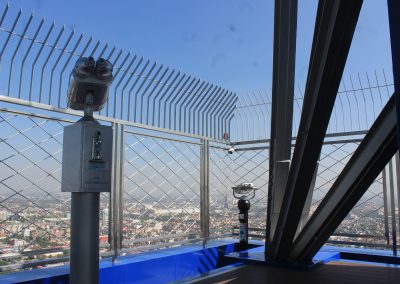 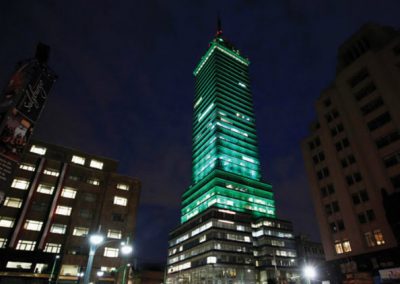 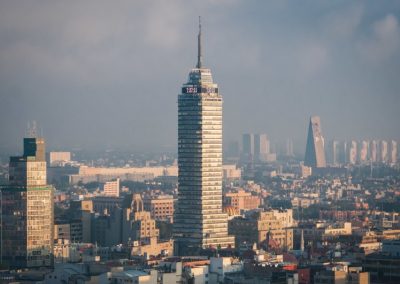 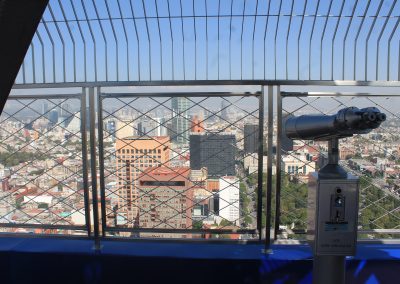 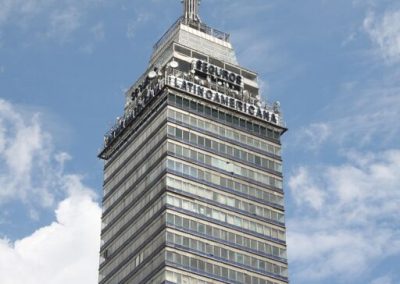 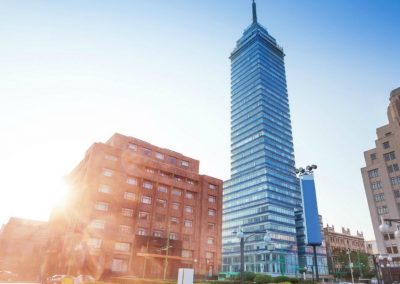 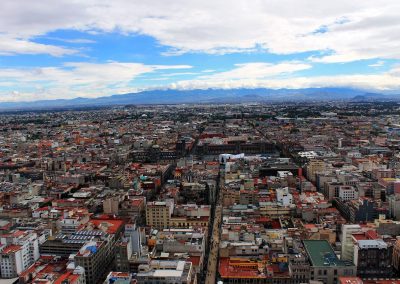 It was designed by the Mexican architect Augusto H. Álvarez. It surpassed the Anahuac Tower and the Miguel E Abed Tower in Mexico City and the Altino Arantes skyscraper in Brazil. It was also the tallest building in the city from its construction in 1956 until 1972, when the Hotel de México, now the World Trade Center Tower, was completed. He also obtained the record for the highest skyscraper in the world outside of the United States.