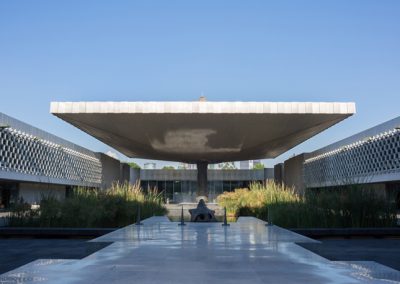 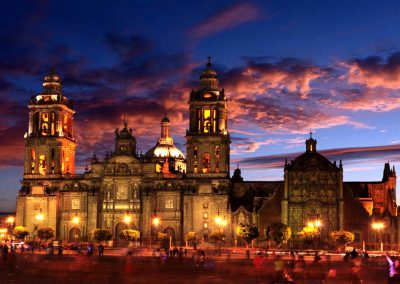 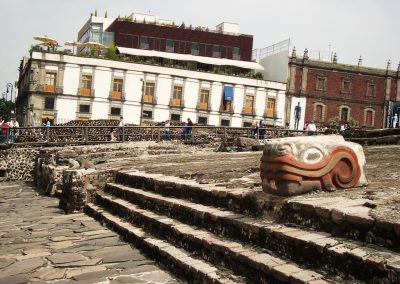 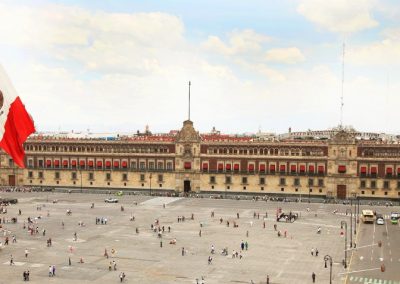 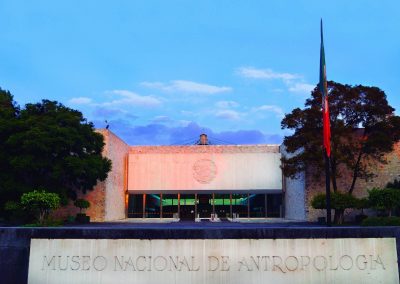 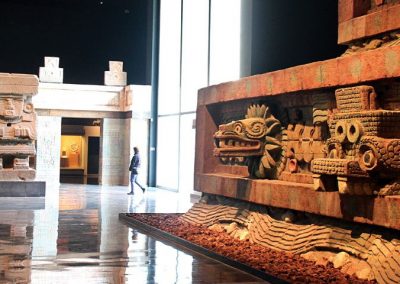 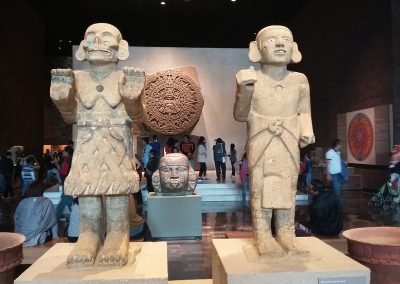 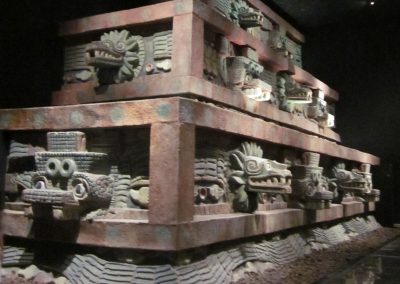 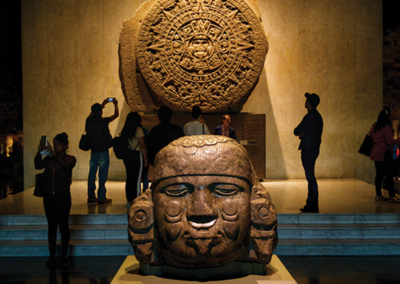 There’s no better way to know Mexico´s Prehispanic history than doing this tour!

Let´s see, you want to know a little bit more about the mexicas (also known as aztecs) , and go around the city? What a coincidence! In this tour you will visit the National Anthropology Museum , with its 22 rooms and more than 45,000 square meters ,history will be experience in a very different way, not only because of the bilingual guide, but for the many pieces that conform it. Here you will find the very origin of Mexico today, the history of the aztecs, the Sun Rock, the Aztec Calendar and many more…

After this, the tour will head to the Historic Center (Downtown), through Reforma Avenue, the biggest in Mexico, and the 5th of the planet. Here you will see multiple monuments, such as Dianna Huntress, Bicentennial Column ,the Angel of the Independence and many more.Once we arrive to the downtown our guide will talk you about the place where the aztecs founded their city, Mexico-Tenochtitlan. You will also visit the National Palace(the presidential residence) , the Metropolitan Cathedral(the 2nd biggest catholic sanctuary in the world) and the Palace of Fine Arts .

This attraction is included in the Fifteen Day Pass.