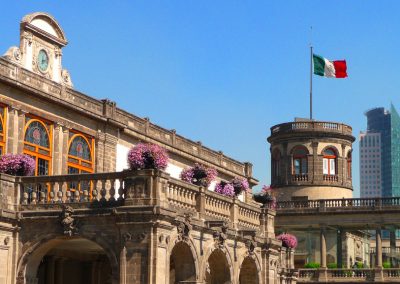 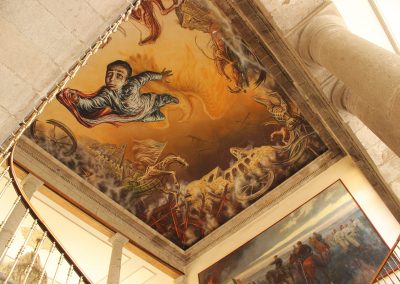 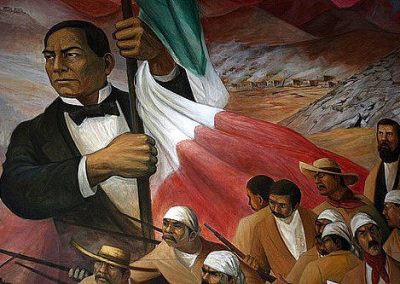 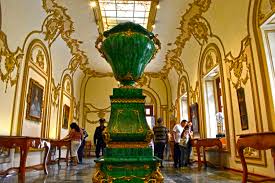 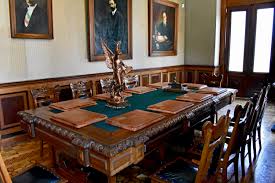 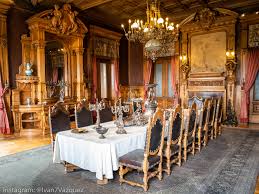 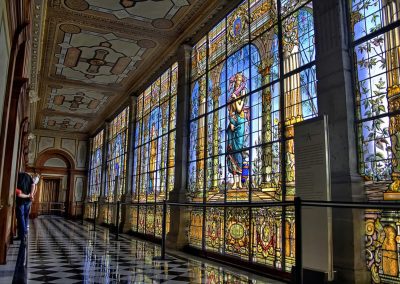 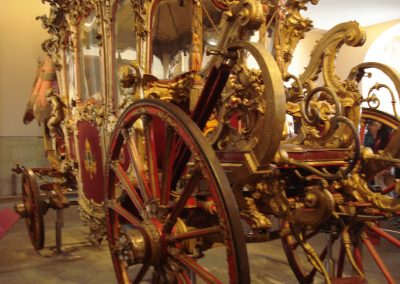 The National Museum of History is the site that holds the memory of the history of Mexico, from the conquest of Tenochtitlan to the Mexican Revolution. Its rooms show a diversity of objects representative of four centuries of the history of Mexico. The museum is located in the Chapultepec Castle, whose construction began in 1785 during the government of the Viceroy of New Spain, Bernardo de Gálvez. Although it was created for rest home, over time it was adapted to different uses: it was a military school, imperial residence with Maximilian and Carlota (1864-1867), presidential residence and, since 1939, headquarters of the National Museum of History.

The museum has 12 permanent exhibition halls that present the historical trajectory of the country, from the Conquest to the Mexican Revolution; and 22 rooms in the area known as Alcázar, where the rooms of Maximiliano and Carlota and President Porfirio Díaz are recreated, as well as a room that recalls the assault on Chapultepec Castle.